“Meetings are at the heart of an effective organization, and each meeting is an opportunity to clarify issues, set new directions, sharpen focus, create alignment, and move objectives forward.” – Paul Axtell

What according to you is a good meeting? It is an activity that is:

Having graduated from one of the top colleges and being fresh in a new workplace, you will have to be a part of a lot of meetings. So, learning an art of great meeting is fruitful for your overall growth as a leader. So how to begin?

1: Open the meeting with a positive note 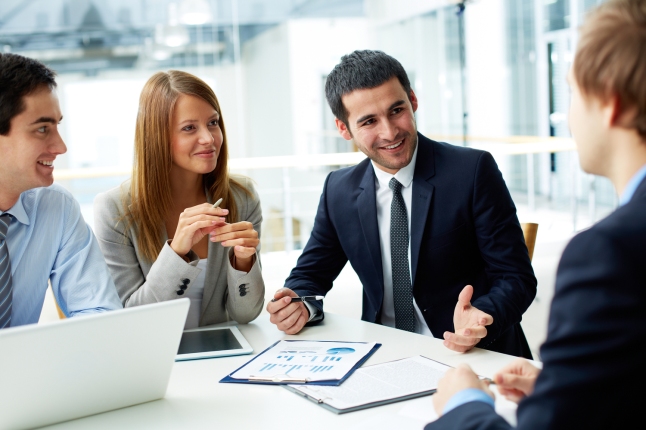 Studies have shown that the way a meeting starts, decides the tone for the entire meeting. If you start the meeting with problems, complaints and mutual blame that is exactly you are going to get. But if you start with a positive note, the rest of the meeting is going to be more productive and fun. The best way to start a meeting is to ask each participant to briefly share one thing positive on the agenda we have met for today. This would create a positive environment and when the difficult topics get discussed, people would be more open to listen and might come up with meaningful suggestions.

This should not be an option but a mandatory rule especially in case of long meetings that will go on for hours. Taking five minutes off after every one-hour or half an hour to cool off would help the team to stay focused and productive for the entire meeting. We know the agenda is long and you are tempted to wind it up as soon as possible but taking less breaks would do more harm than good as the productivity will suffer. For all you know, the meeting will run longer than you initially planned. 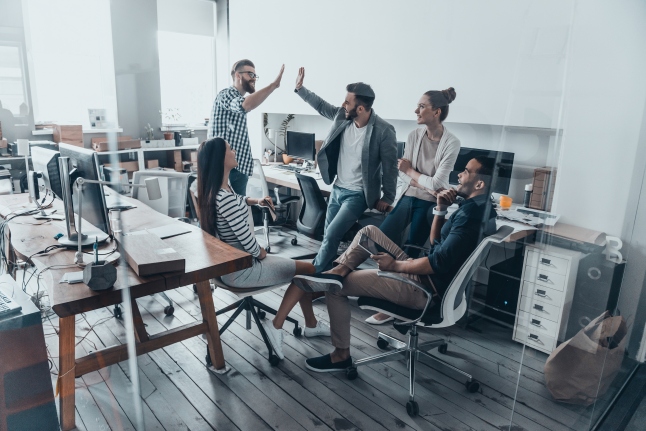 Oh yes! This is not something most people would think as a good idea. But there are scientific reasons. Studies have shown that the flow of communication is better when you get to see the entire person. Also for meetings involving 20 plus people, the table would be huge and the average distance between two particular people would be high. This may hamper the flow of thoughts. Losing a table or having a circular sitting arrangement ensure equality and democracy and thus improves the output of a meeting- drastically.